I recall the moment as if it were yesterday. My brother, 6 at the time, and I was 4 years old. We grew up in the country and for some reason there was an abundance of left over wood from restoration projects. The benefits of growing up in a house that was always under construction. My ingenious brother always had some great ideas, at least to the 4 year old me. When he presented me with his greatest idea ever, I was all in. He said that we needed to create a fort made out of some left over lumber and doors. We were far from structural engineers, but we did not let this slow us down! Still, not sure where to this day, we scrounged up a hammer and some nails. I can still feel the first hit of the hammer on my left thumb. We assembled a cool looking structure, it was our first fort! The structure was very simplistic in design, it looked like a cuboid but without the two ends because we needed a way to get in and out of the fort. Our test of the structural rigidity was a gentle push with two hands as we have seen in movies, think Top Gun and bathroom scene. OK, now that we ‘proved’ the fort was solid, time to enjoy.

There was a light rain outside so I decided to take advantage of our new proud accomplishment and took a seat inside. I called for my brother and he said that he was going to stand on top of it. Even at a young age I had an astuteness for the obvious. When I heard those words I ran out of the fort to see what was happening. As soon as I exited our structural feat there was a loud bang and my brother was on top of what used to be our fort. Now, it was a pile of rubble made up of doors and spare lumber. If I did not get out as swiftly as I did, my brother would have become an only child!

It is interesting how life lessons have a way of applying to the fundamentals of shooting. I was out on the range a couple of weeks ago and I remembered the concept of the fort and why it met its demise, there was not lateral support. As a right handed shooter, below is my form from three different vantage points. 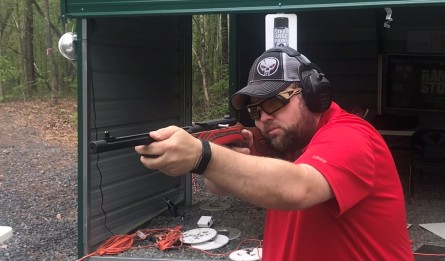 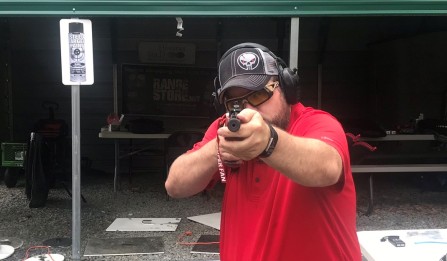 One of the things I noticed shooting Five to Go is I was waiting on the gun to settle a little on plate #3 and plate #4. When you are trying to shoot sub 2 seconds with a rifle, every tenth of a second counts. I modified my form to the below. 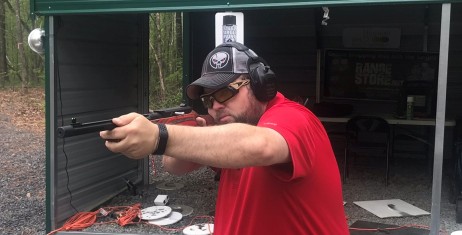 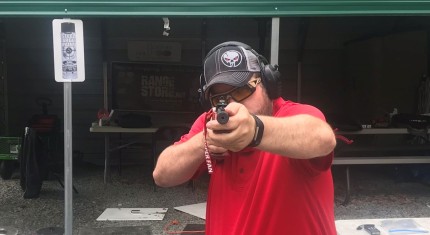 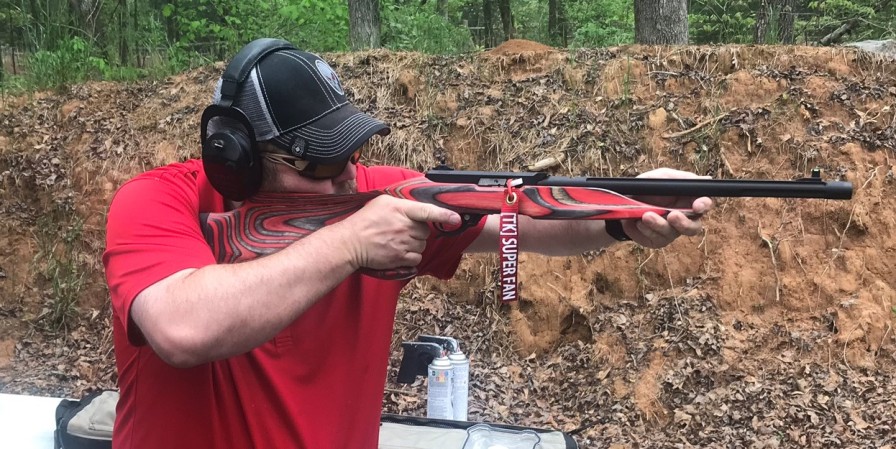 What I quickly found is the gun was far more stable at speed with a little bit more lateral support. Give it a shot the next time out on the range!

See you out on the range soon!

One thought on “Even the best of us needs some support…”

Based out of Atlanta, GA